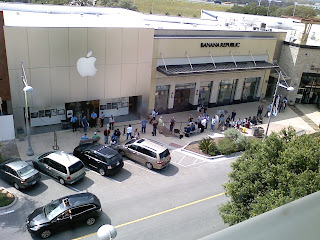 See all the sheeple...

For All You Knuckleheads 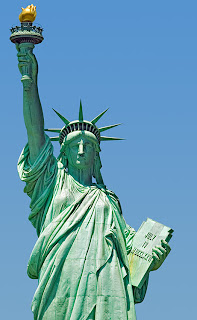 Everyone came to this country from somewhere else. Most of our ancestors came through Ellis Island in New York. They were documented by immigration officials, tested for communicable diseases and in many cases, had their names changed to something more "American". Most of those immigrants worked hard and prospered; driving the economic engine that made this country great rather than becoming a burden our great society.
Let's be perfectly clear, the Arizona law addresses ILLEGAL immigration. It codifies under state law that which already exists under (currently unenforced) federal immigration laws. If the federal government is unwilling to enforce its own laws and protect its citizens, then it is incumbent upon the administration of the State of Arizona to do so.
I am planning to enjoy my vacation in Arizona this summer and will now make a point of visiting their State Capitol so that I can tell my daughters that THIS is where Governor Jan Brewer and the legislators of Arizona had the guts to say "Enough is enough".
BTW- God Bless Maricopa County Sheriff Joe Arpaio for his tireless efforts on this front also.
Posted by MI2TALL at 12:22 PM No comments: 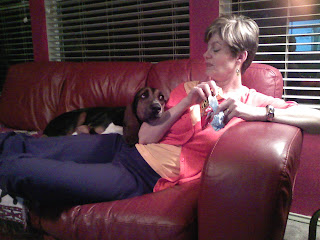 Am I the only one that sees the abject failure of the Obama administration to deal with the catastrophic oil spill in the Gulf? I think that they are intentionally withholding resources to:
a) Further scapegoat the oil companies
b) Embarrass the Republican Governor of Louisiana, Bobby Jindal
c) Leverage the "crisis" to pass more restrictive environmental controls

Just For the Record...

I have NO intention of boycotting tequila.

It was announced last night that APD Chief Art Acevedo would not be taking the Chief's job in Dallas PD. This is sad, as we will no doubt be subjected to more nanny state (and fourth amendment violating) policies like mandatory blood draws for alleged DUI's.

It was also reported that Gov. Rick Perry shot a coyote with his legally licensed concealed Ruger .380 back in February. The coyote was apparently about to attack the governor's puppy.
BTW-His hair was perfect.
Way to go, Governor Perry!! 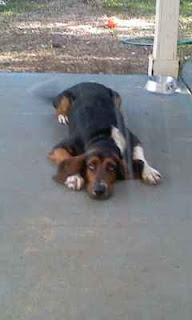 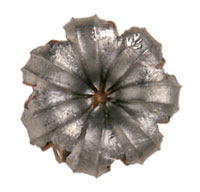 I can’t believe the technology required to do this. 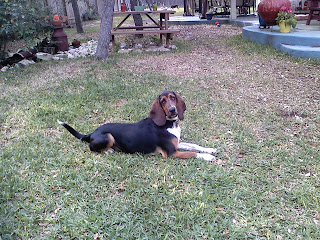 This is my buddy Duke. I'll talk about him from time to time and I figure you should get to know him before I do. Duke, this is everybody; everybody, this is Duke.

Am I Too Tall?

The name of my blog is sort of a rhetorical, chicken and egg sort of question...at 6'8", I consider myself sort of average height. It's only when I'm around so-called normal sized people that the disparity becomes clear. One of my old bosses referred to me as "circus tall", which still cracks me up.

I use the interwebs every day for work and more and Lord knows I follow enough blogs myself but I never thought to create one of my own. But, here we go...the mutterings of a soon-to-be middle aged man in Texas.
Posted by MI2TALL at 7:53 AM No comments: